There is some debate over the origin of the county name. Some say the county is named after Allan Magee, an Indian trader and trapper, who was known by the Winnebago Indians. Other sources say the name is purely of an Indian origin.

The first county seat was located just northwest of Rossville, at a place called "The Old Stake." This site was considered useless as there were other points of greater importance already settled in Allamakee County.

In April 1851, the voters went to the polls to select a county seat. The towns Vailsville, Smith's Mill and Columbus were choices. None of them received a majority of the votes. A second election was held the following May, with Columbus receiving the most votes. Soon after Columbus was selected as the county seat, a rivalry developed between Columbus and Lansing. Due to this a commission was appointed to select the county seat. The site they selected was Waukon. The choice went to an election. Even though Columbus fought the decision, the results were overwhelmingly for Waukon.

A courthouse was built in 1853. It was a small frame structure that cost $325 to construct. It was used until 1857, when a similar building was constructed next to it. These two buildings served the county until 1861, when the county seat was moved again.

A heated contest between the towns of Waukon and Lansing developed. Both towns agreed to build on suitable lots and both towns offered substantial "rewards" for the county seat. Lansing offered $8000 and Waukon offered $5000 towards the courthouse. 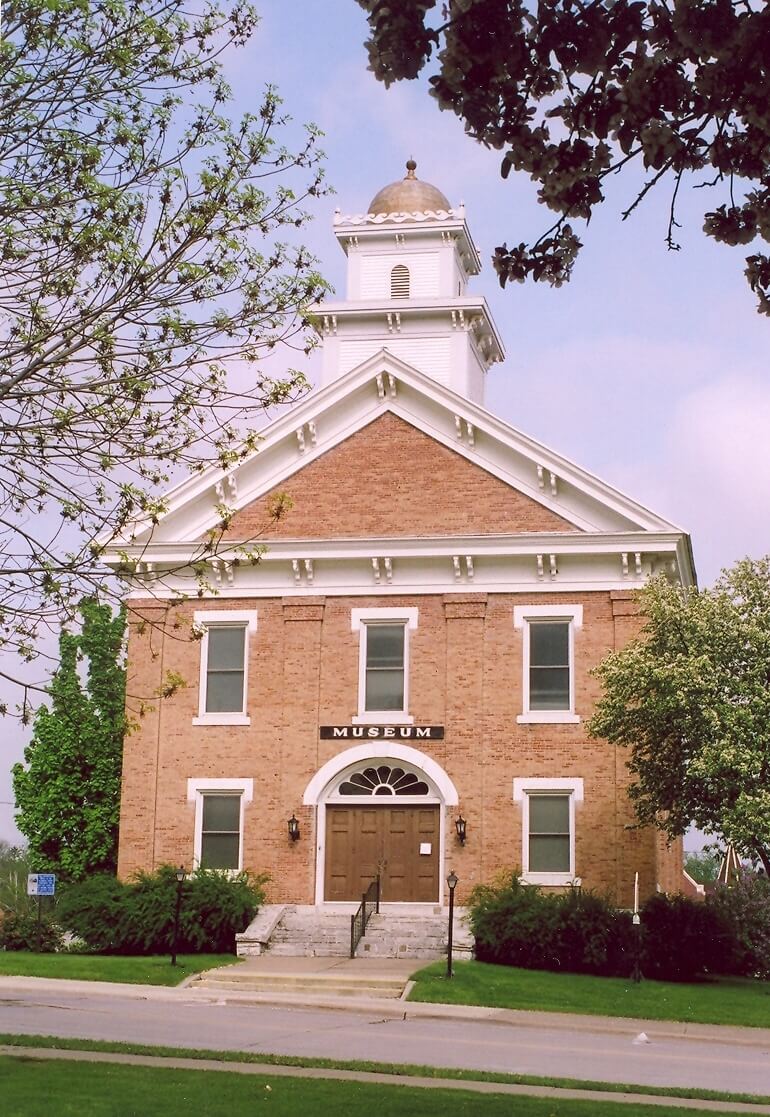 The city paid $5000 as promised. Although Waukon had a courthouse, it was not the county seat. That distinction went to "The Point". Located between Lansing and Capoli, "The Point" became the site of a $5000, stone structure courthouse. The cost was paid by the citizens of Lansing. 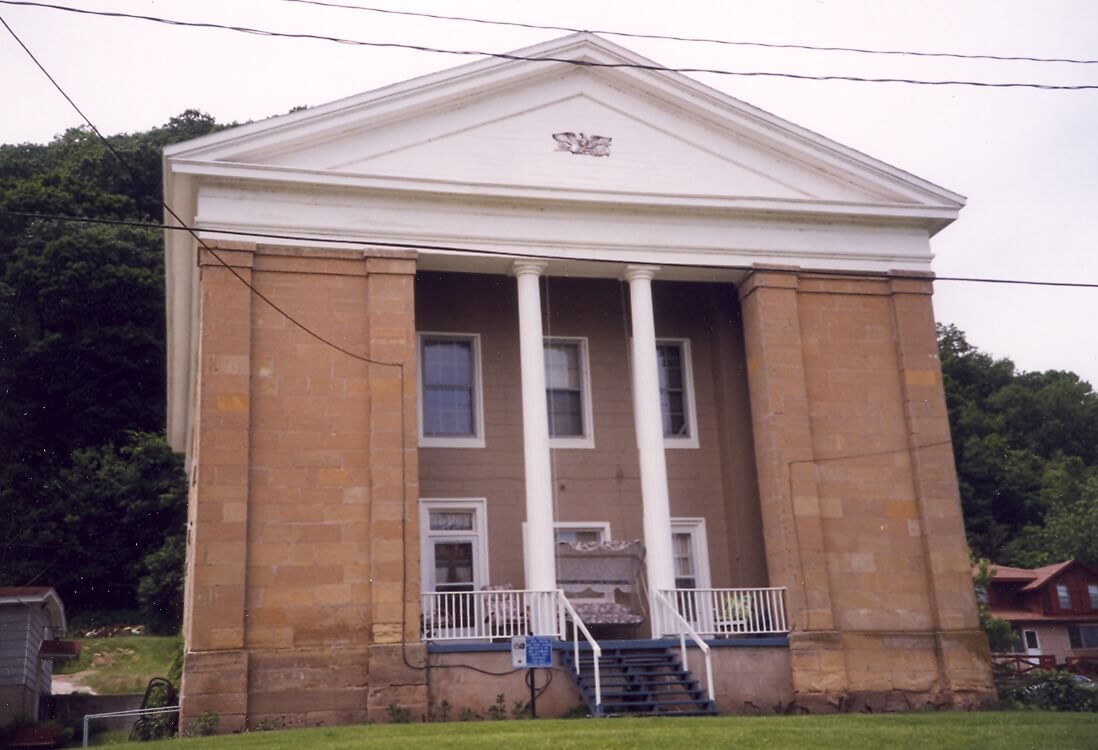 In the summer of 1866 the citizens of Waukon attempted to regain the county seat. A gang of 30 men from Waukon tried to steal the county records from the courthouse at "The Point." This attempt failed, but the one in 1867 did not. A 10th county seat election was held. Waukon won out, after a 25-year long battle.

The present courthouse is of modern design. It was built between 1940 and 1941, and it replaced the $13,000 courthouse built in 1861. The old courthouse was taken over by the Allamakee County Historical Society; it now functions as a museum. 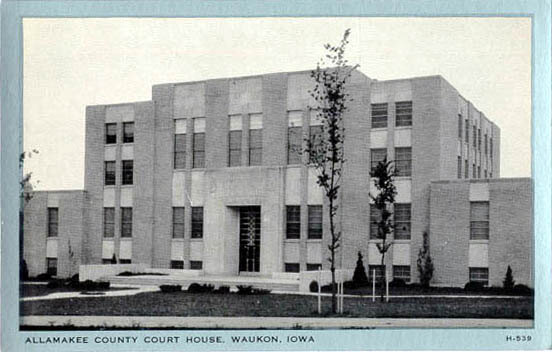 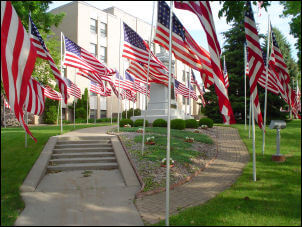